WHITE PLAINS, N.Y., June 22, 2021 /PRNewswire/ — Loren Robb, a well-connected Australian sports agent from the Perth, Australia signed an exclusive contract with APL to purchase the AUSSEES franchise which will be representing the Australian Expat Community in the United States. 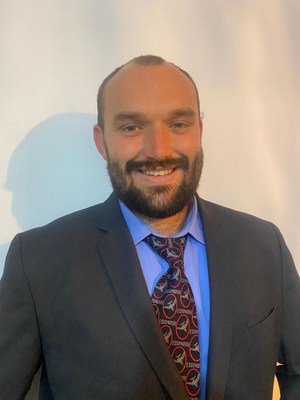 Mr. Robb is an expert in talent scouting and player recruitment and has worked very closely with Soccer and Cricket talent across the Globe. He has specialized in agent advisor program, sponsors, endorsements, sales of players/clubs/coaches and contracts. Mr. Robb has also specialized in cricket business management from a U.S based firm in Portland, Oregon. He is also the founder and owner of LR WILDBLAZA CRICKET which is a cricket bat and kits manufacturing factory and distributes globally.

«I grew up playing cricket and it is part of my lifestyle be it leisure or business. I was presented with the American Premiere League business plan and right away I was drawn to it, but I always do my due diligence before stepping into a new business venture. After studying the whole plan in detail, I decided to purchase the Aussees franchise. The idea of uniting seven diverse communities through cricket in the world’s biggest sports market is a win for cricket as well as communal unity. I feel very proud to be representing the Aussie community in the United States and assure everyone that the team we will put together will live up to the expectations of hundreds of thousands of Aussies living in the U.S and across the globe,» said Robb.

Jay Mir, Founder and CEO of APL added, «The Cricket revolution in America» is at its peak and I welcome Mr. Robb on board this historic journey. APL is very aggressively conducting trials of hundreds of candidates across U.S. People are loving this idea of teams named after their communities. We have now sold five of our seven franchises and will be finalizing the remaining two very soon. Our tickets and match schedules are live online. Team owners are aggressively working on finalizing their playing squad. Broadcast deal is also in the final phase of negotiations. Stadium Officials are ready for this historic cricket tournament. I am truly amazed and humbled by the unprecedented love and support we are getting from fans across U.S.A and Canada and rest assured we will give these fans the best, most exciting and thrilling cricket show ever in U.S.A» 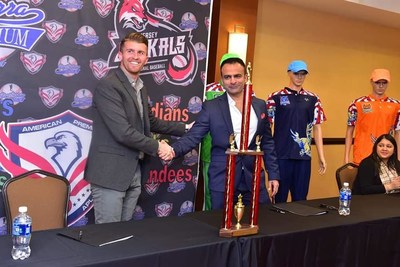