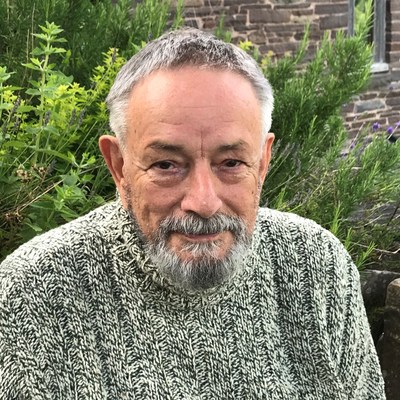 It is the only book publisher ever to win a second award and the only publisher to have won one in the last 10 years.

Nosy Crow is one of 205 organisations nationally to be recognised with a prestigious Queen’s Award this year and, within that, one of 122 recognised for its excellence in International Trade.

Employing 56 people, Nosy Crow is a multi-award-winning publisher of child-focused, parent-friendly children’s books and eBooks for ages 0–12.  It began publishing in 2011 and celebrates its 10th anniversary this year.

Nosy Crow is now the 11th biggest children’s publisher in terms of UK sales to the consumer and the 6th biggest preschool publisher (Nielsen).

In 2020 Nosy Crow’s export sales were 74% of total sales, up from 67% in 2019.  Based on the Publishers Association statistics collection scheme in 2019 Nosy Crow had 2.1% of the UK children’s market, but a staggering 10.8% of UK publishers’ children’s books exports.

Adrian Soar, proud at the age of 80 to be Nosy Crow’s Commercial Director and Co-Founder (see full biography below), says:

«Our global success is due to the great work of our authors and illustrators, and to the achievements of the terrific team at Nosy Crow. We are delighted that for the second time this has been recognised by the accolade of a Queen’s Award, a first for the book publishing industry.»

Nosy Crow is a multi-award-winning publisher of child-focused, parent-friendly children’s books and eBooks for ages 0–12. It began publishing in 2011 and celebrates its 10th anniversary this year.

About Queen’s Awards for Enterprise

The Queen’s Awards for Enterprise are the most prestigious business awards in the UK. The awards were first established in 1965 and since then over 7,000 companies have achieved a Queen’s Award, with winning businesses able to use the esteemed Queen’s Awards Emblem for the next five years.

The awards celebrate the success of exciting and innovative businesses that are leading the way with pioneering products or services, delivering impressive social mobility programmes or showing their commitment to excellent sustainable development practices.

This year, 205 UK businesses have been recognised for their contribution to International Trade, Innovation, Sustainable Development and Promoting Opportunity (through Social Mobility).

The Queen’s Awards for Enterprise 2021 include:

Adrian Soar worked for Macmillan for 40 years, was CEO both of Pan Macmillan and Macmillan’s educational and academic publishing businesses, and served as President of the Publishers Association.  In retirement, he worked with Kate Wilson to found Nosy Crow, and at the age of 80 is proud to be its active Commercial Director. 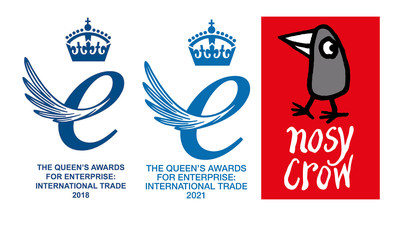 CGTN: What is behind young Chinese people’s lofty ambitions?