LOUISVILLE, Ky., Oct. 20, 2021 /PRNewswire/ — The Outdoor Power Equipment Institute (OPEI) announces that GIE+EXPO will rebrand and relaunch in 2022 as Equip Exposition, evolving the industry’s largest tradeshow and starting a new chapter for the event while reinvesting in its host city. 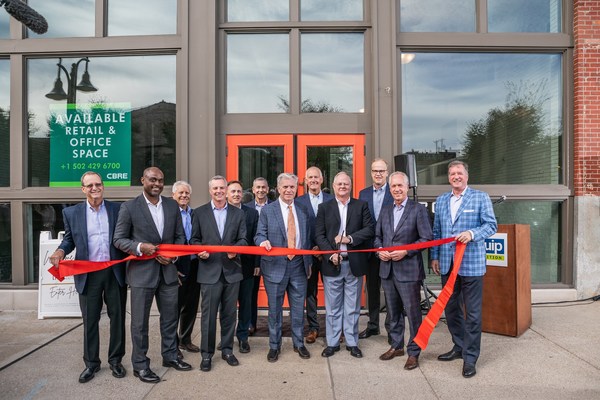 «Equip Exposition is where the landscape changes,» said Kris Kiser

«We’re excited to announce this evolution of our industry-leading tradeshow,» said Kris Kiser, President of OPEI. «The opening of our new office shows the investment our industry has in the event and in its long-standing location of Louisville. With OPEI bringing the management of the show wholly under the association’s umbrella, it was time to re-envision the event while honoring its long history.»

Concurrent with the launch of Equip Exposition, the OPEI Board of Directors and Kiser, joined by Louisville Mayor Greg Fischer, Secretary of the Kentucky Tourism, Arts, and Heritage Cabinet Michael Berry, and other invited guests, cut the ribbon on new show offices on Main Street Tuesday night. Equip Exposition will bring on veteran show management staff and Karen Williams, longtime head of Louisville Tourism, as Senior Vice President of Partnerships and Development.

Plans are already underway to expand education opportunities and enhance the attendee and exhibitor experience in Louisville:

«Equip Exposition is where the landscape changes, and is the place for landscape contractors, outdoor power equipment dealers, distributors, and manufacturers to connect, learn, and grow,» Kiser said. «The tradeshow remains the best place to connect with your peers, network, and gain a competitive business edge. We’re excited to evolve the show, and can’t wait to see you in Louisville October 19-21 next year.»

In 2019, the trade show was the 6th largest in the United States according to the Gold 100. It attracts more than 20,000 attendees hailing from all 50 U.S. states and 54 countries. The show has an economic impact on Louisville of more than $20 million, has 20-plus acres of newly renovated outdoor demonstration areas, and more than a thousand exhibits. It co-locates with Hardscape North America.

The OPEI Board of Directors includes:

About OPEI
OPEI is an international trade association representing manufacturers and suppliers of power equipment, small engines, battery power systems, portable generators, utility and personal transport vehicles, and golf cars. OPEI is the advocacy voice of the industry, and a recognized Standards Development Organization for the American National Standards Institute (ANSI) and active internationally through the International Organization for Standardization (ISO), and the International Electrotechnical Commission (IEC) in the development of safety and performance standards. OPEI owns Equip Exposition, the international landscape, outdoor living, and equipment exposition, and administers the TurfMutt Foundation, which directs the environmental education program, TurfMutt. OPEI-Canada represents members on a host of issues, including recycling, emissions and other regulatory developments across the Canadian provinces. 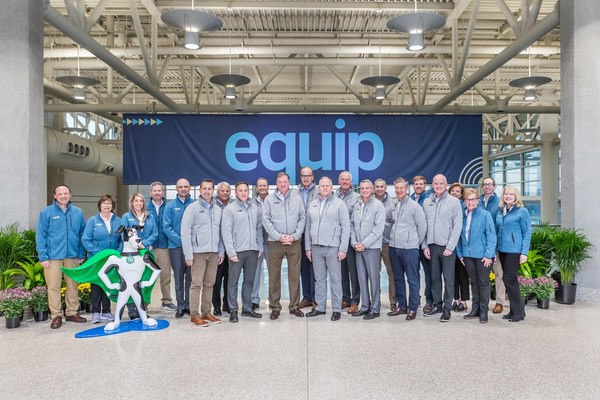 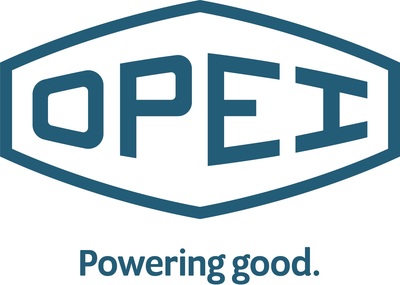