Harry told a packed crowd at the Stock Exchange in Manchester that wife Sandra «can’t make jam roly poly actually, she hasn’t got the recipe. I don’t think she knows how to make it very well. She can cook, but not jam roly poly!»

Harry was the guest of honour at an evening hosted by Peninsula Group CEO and founder Peter Done to recognise their COVID heroes. He sat down with Eamonn Holmes to discuss his life inside and out of football.

Harry revealed that he had turned down Strictly Come Dancing, hinted at a possible appearance on I’m a Celeb by Sam Allardyce and said, were it not for a bit of luck, life would have turned out very differently for him:

«I’d have worked in the docks with my Dad. He was a docker, that’s where I grew up in the east end of London and everybody, all my family, were all dockers. I’ve been lucky. We need a bit of luck in life, you know. Sometimes someone likes you, I went to America playing with Bobby, I played at West Ham with him, he liked me as a coach, we were great mates, he gives you a job and off you go. You need a bit of luck on your way.»

When asked about his strengths as a manager, Harry said: «You get more out of people by telling them what they can do, I think. Encourage people, take an interest in people. As a young coach or manager, even in business, take an interest. If you’re the boss of a company, like Peter, take an interest in everybody, have that personal touch. Go and talk to the kids, the 16, 17-year-old kids, how are you doing lads, is everything ok, how are things at home? Do a bit of work in the afternoon, get the youth coaches, work with the kids, practice with them. I think that’s important, showing that you care.»

Peter Done, Founder and CEO of the Peninsula Group, said: «What an incredible evening this has been. Harry is an absolute legend and I’m so pleased he agreed to front our new campaign, despite us labelling him ‘The Old HR’. It was marvellous to be able to get together and celebrate in person again.»

Alan Price, CEO of BrightHR said: «Underpinning #TheNewHR campaign is our desire to continually improve the essential support we provide small businesses, who throughout the pandemic have faced significant HR and Health & Safety challenges.

«Since the pandemic began BrightHR has taken major steps to ensure small businesses had access to the support they needed to protect their people, customers and businesses.

«As we now move beyond the pandemic our services continue to evolve. This forms #TheNewHR which will change how small businesses manage their HR and H&S processes, improving people safety, team performance and business productivity into the future.» 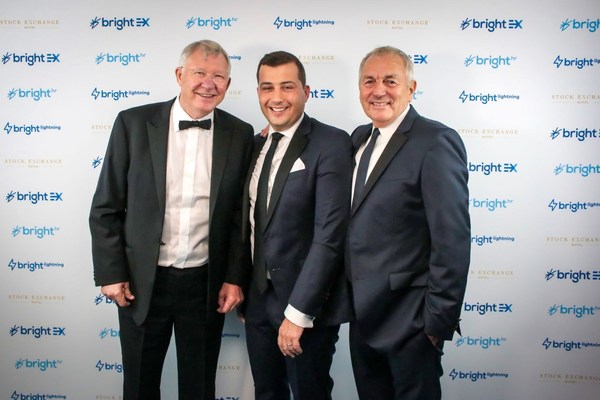 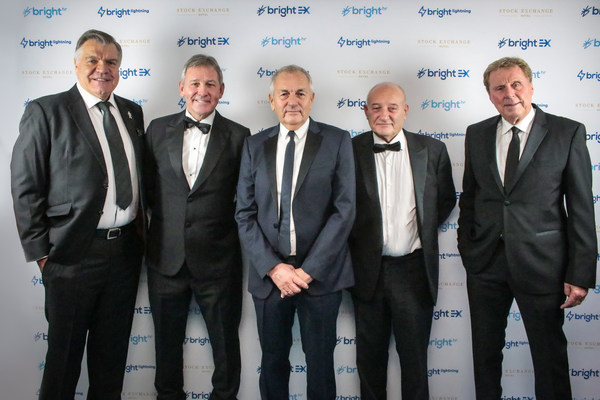 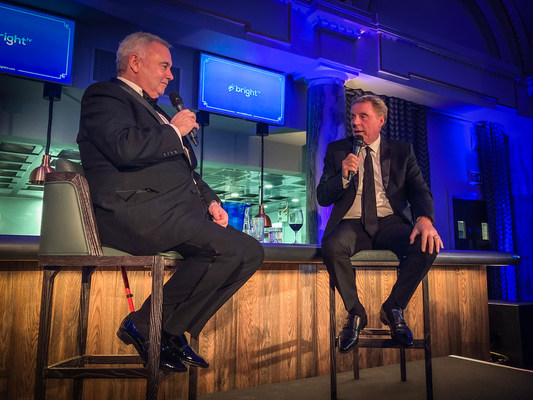