MINNEAPOLIS, April 8, 2021 /PRNewswire/ — The American Brain Foundation’s (ABF) Commitment to Cures 2021 annual gala will take place virtually on April 21, 2021, 8-9 p.m. ET to support the researchers and advocates working toward life without brain disease. The event will honor Sanjay Gupta, MD; Cindy McCain; and Khloé Kardashian—each of whom has made an impact on raising awareness for brain disease research. Jim Cramer, host of CNBC’s «Mad Money», will reprise his role as Master of Ceremonies, with the addition of a musical performance by Grammy-nominated singer Alex Newell from Glee and Broadway. 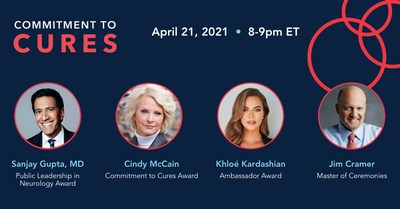 «On April 21 we have an incredible lineup of all-star advocates, each of whom come from different walks of life, all committed to advancing brain disease research,» said Jane Ransom, ABF executive director. «This event will celebrate the progress we’ve made and honor the leading minds who have created a pathway to hope for millions of Americans impacted by brain diseases—and the best part is that all are welcome to join us from the comfort of their homes.»

Commitment to Cures is a virtual event and open to the public, with ticket prices starting at $40. All proceeds go toward promoting and investing in research across the whole spectrum of brain disease.

Brain disease impacts millions of Americans each year and includes stroke, Alzheimer’s disease, dementia, Parkinson’s disease, multiple sclerosis, epilepsy, migraine, glioblastoma, and many more disabling disorders that can significantly impact an individual’s quality of life. The goal of the Commitment to Cures gala is to bring donors and researchers together to progress treatment of brain diseases and disorders—because we believe that when you cure one, you will cure many.

«Our whole-brain approach recognizes the interconnectedness of brain diseases and supports innovation through research by the best and brightest in the field of neurology,» said David W. Dodick, MD, ABF board chair, professor of neurology at Mayo Clinic’s College of Medicine and director of the Headache Program and Sports Neurology and Concussion Program at Mayo.

To honor the progress in the field, ABF will recognize the following awardees:

«I am proud to be a champion for the nearly 40 million Americans who suffer from the painful burden of migraine. Migraine has been an unwelcome part of my life since I was in sixth grade. I want to be a voice for others, who have felt voiceless in their struggle with migraine,» said Khloé Kardashian, recipient of the 2021 Ambassador Award.

In addition to honoring brain research awardees, the ABF will also announce the new groundbreaking 2021 Cure One, Cure Many research award for the early diagnosis of Lewy Body Dementia at Commitment to Cures. This $3 million, multi-year research award was created to find a biomarker for Lewy body dementia (LBD), a degenerative disease that causes a progressive decline in cognitive function and is the second most common cause of dementia, after Alzheimer’s disease.

All proceeds from the Commitment to Cures event go toward funding vital research that will advance the fight against brain disease.

«Please stand with us in the fight against brain disease by attending the virtual event, making a donation, and sharing our mission with colleagues, friends, and family,» said Dodick.

To register for the Commitment to Cures virtual event, make a donation, or learn more about the American Brain Foundation, visit our website at https://www.americanbrainfoundation.org/c2c2021/.

About the American Brain Foundation:
The American Brain Foundation was founded to bring researchers and donors together in the fight against brain disease. We focus on the full spectrum of brain diseases and disorders because we believe that when we cure one disease, we will cure many. To learn more, visit our website and find us on Facebook, Twitter, Instagram, and LinkedIn. 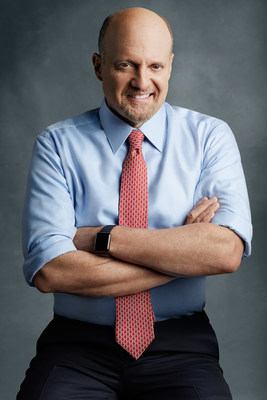 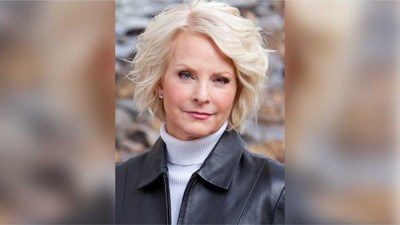 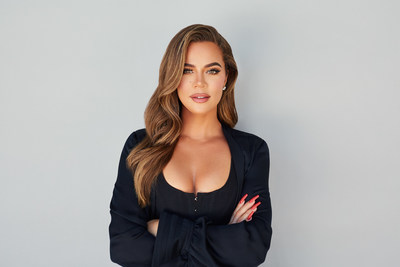 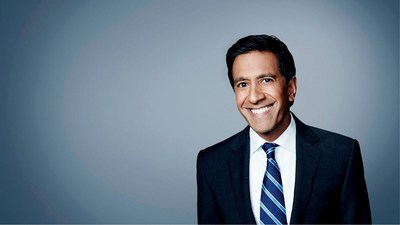 Innovation Is All Around with Polin Waterparks