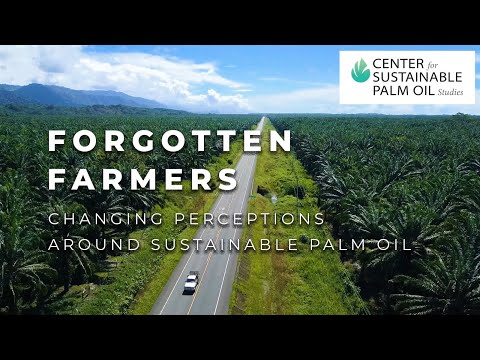 The report also heralds the launch of the «Sustainability First» campaign, an effort by CSPO to raise awareness of the vital role sustainably sourced palm oil plays in supporting deforestation efforts globally – and ensuring those arguments reach consumer audiences worldwide.

The report was co-authored by three eminent international experts:

Notably, the report critiques the EU’s current black-and-white approach towards palm oil, stating: «in the rush to tackle deforestation, the European Union banned importation of palm oil for biofuels, while placing no such restriction on other forest risk commodities such as beef, widely associated with deforestation.»

The report states that ironically, such a ban would increase deforestation because «demand would switch to less efficient alternatives,» like rapeseed, soy or sunflower, which require up to nine times more land than palm fruit to produce the same volume of oil.

Worse – these alternatives require «more fertilizer and pesticides and have lower productivity and shorter lifespan compared to oil palm.»

The report, however, also acknowledges a slow shift in EU policy, «yet it remains critical for the Union to learn from the failure of the palm oil ban» and secure a trade deal with producer countries like Malaysia, which as «the world’s second largest palm oil producer, has experienced year-on-year decreases in deforestation, attributable to the successful adoption of a nationally mandated sustainability scheme, Malaysian Sustainable Palm Oil (MSPO).»

After comprehensive analysis, the report concludes by calling for stronger collaboration between regional blocs, stating the EU must «become familiarized with MSPO, and see the benefit of the EU, Malaysia, and civil society working collaboratively.» By encouraging and supporting developing countries like Malaysia to continue to improve the cultivation and production of sustainable palm oil, the EU can meet goals that emphasize positive environmental objectives, like building transparent supply chains, slowing deforestation, and stopping climate change.

The report is supported by the CSPO’s Sustainability First campaign, which aims to bridge the information gap on palm oil that exists between the policy and consumer worlds. Sustainability First acknowledges that consumer behaviour is often the driver behind policymaking decisions – and that neither audience can be engaged in isolation. 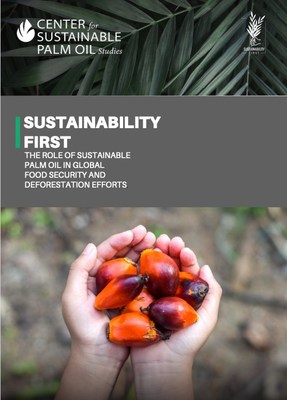 Vivre, 9 years of activity: sales of over 261 million euros and more than 1.1 million customers in 9 European countries