PARIS, June 29, 2021 /PRNewswire/ — The Ocean Agency together with UNESCO’s Intergovernmental Oceanographic Commission, Adobe, HP Inc. and other key partners announced the official launch of the Ocean Decade Exhibition – a global exhibition of creativity that aims to raise awareness of the importance of the ocean and inspire greater ocean knowledge and conservation during the pivotal UN Ocean Decade for Sustainable Development 2021-2030 (the Ocean Decade). 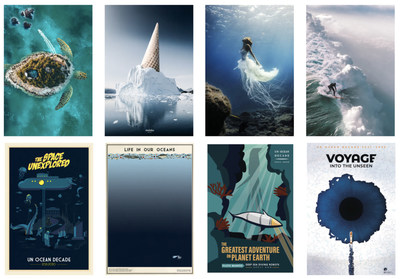 The exhibition kicked off this month in the center of Paris at UNESCO headquarters. Over the course of the next months, it will then travel to other UN locations, beginning with UN Headquarters in Geneva, and major conferences and events. The artworks are also being made freely available at www.theoceanagency.org/exhibition so anyone can create their own exhibitions. Micro-exhibitions are already being planned and displayed in venues ranging from schools in Paris, to universities and major aquariums across the globe.

The exhibition program, endorsed as an official activity of the Ocean Decade, was the brainchild of The Ocean Agency – the nonprofit, famous for taking Google Street View underwater and revealing the impacts of climate change on the ocean in the award-winning Netflix Original Documentary, Chasing Coral.

Content for the ongoing exhibition is being provided by the global creative community, especially young artists and designers, mobilized through a series of creative challenges in partnership with Adobe and other creative partners. A new campaign #CreateWaves was launched this week by Adobe and The Ocean Agency, allowing anyone to be part of Ocean Decade Exhibition and have their work help raise awareness and inspire action.

The exhibition contributes to a busy launch year for the Ocean Decade which was officially launched on 1 January 2021. The Ocean Decade is a UN initiative designed to raise awareness and address the chronic lack of connectivity between ocean knowledge and smart, innovative solutions to sustainable development.

HP is proud to be the printing partner for the exhibition, utilizing water-based inks with HP Latex printers designed specifically with the environment in mind. HP aspires to be the world’s most sustainable and just technology company and, among other initiatives, has been utilizing ocean-bound plastic in products and ink cartridges. Other partners involved in the exhibition include D&AD, a nonprofit supporting the design industry, and the PangeaSeed Foundation, working with artists to create change through street art. 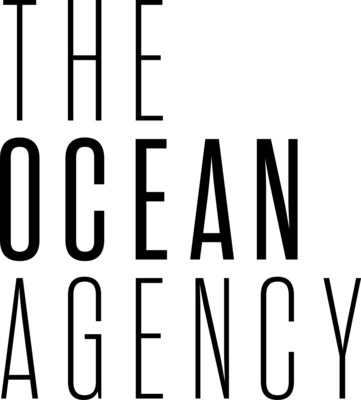