DUBLIN, Ohio, June 9, 2021 /PRNewswire/ — The Wendy’s Company (Nasdaq: WEN) (the «Company») today announced that certain of its subsidiaries commenced a refinancing transaction, which will consist of the refinancing of a portion of their outstanding securitization debt with a new series of securitized notes under the existing securitized financing facility. 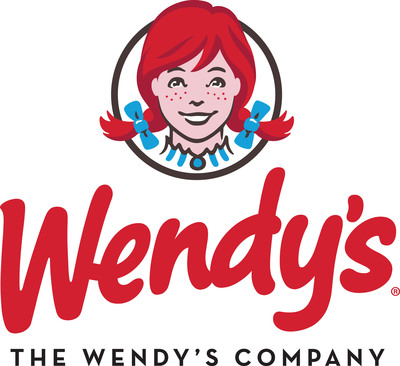 This press release does not constitute an offer to sell or the solicitation of an offer to buy the Series 2021-1 Class A-2 Notes or any other security. The Series 2021-1 Class A-2 Notes have not been, and will not be, registered under the Securities Act of 1933, as amended (the «Securities Act»), or any state securities laws, and may not be offered or sold in the United States absent registration or an applicable exemption from the registration requirements of the Securities Act and applicable state securities laws.

Wendy’s® was founded in 1969 by Dave Thomas in Columbus, Ohio. Dave built his business on the premise, «Quality is our Recipe®,» which remains the guidepost of the Wendy’s system. Wendy’s is best known for its made-to-order square hamburgers, using fresh, never frozen beef*, freshly-prepared salads, and other signature items like chili, baked potatoes and the Frosty® dessert. The Wendy’s Company (Nasdaq: WEN) is committed to doing the right thing and making a positive difference in the lives of others. This is most visible through the Company’s support of the Dave Thomas Foundation for Adoption® and its signature Wendy’s Wonderful Kids® program, which seeks to find a loving, forever home for every child waiting to be adopted from the North American foster care system. Today, Wendy’s and its franchisees employ hundreds of thousands of people across more than 6,800 restaurants worldwide with a vision of becoming the world’s most thriving and beloved restaurant brand.